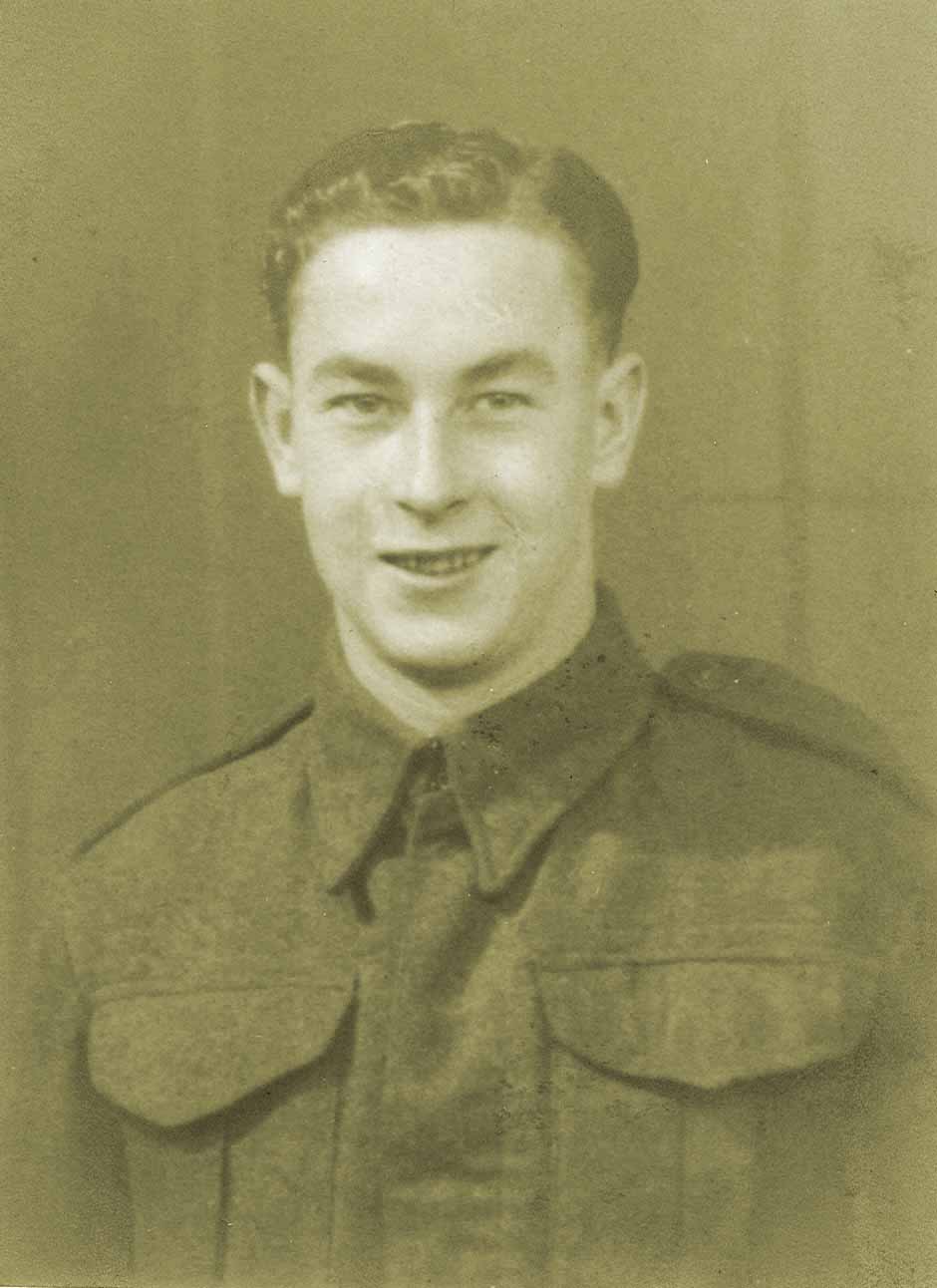 John Bousfield - a good pal of Dad. He was killed by a stray shell in the Wadi Akarit battle. Aged 19.

"[On the Queen Mary] John and I were best pals and we used to go to the housey, run by the canteen, when we had any money; it used to take one penny, though we were almost always broke." Bill Cheall

John was in the East Yorks regiment and was tragically killed in the battle of Wadi Akarit, Tunisia, 6 April 1943, whilst taking part in the advance over an unprotected plain under heavy shelling. He was hit by the allies' own creeping barage falling short. John and Bill had spent three weeks together on the Queen Mary, sailing to Egypt.

Paul Henderson, a great nephew of John's has helped piece together the following background on John.

Paul's grandmother was John's sister, Eva, to whom John wrote his last letter from Egypt. John's mother was known locally as 'Ma' Bousfield and ran the Turk's Head Hotel in Stockton. Bill Cheall visited the family after John was killed in action

John had a sister, Dorothy, who was pregnant and had died, aged 18, during childbirth about five years before John was killed in the war.

The family had never had full knowledge about how John had died. Paul commented:

When I was a kid my grandma had a photo of John and Dorothy on her sideboard. I was told he died in the war so I’d always wanted to know how and where. About a year ago I was scouring the internet without success so I gave up but then tried again the other day and bang - every question answered thanks to you and your Dad, but friendly fire is not what I expected.

Another descendant, Kathleen Bousfield, wife of John's nephew through his brother, William, added: 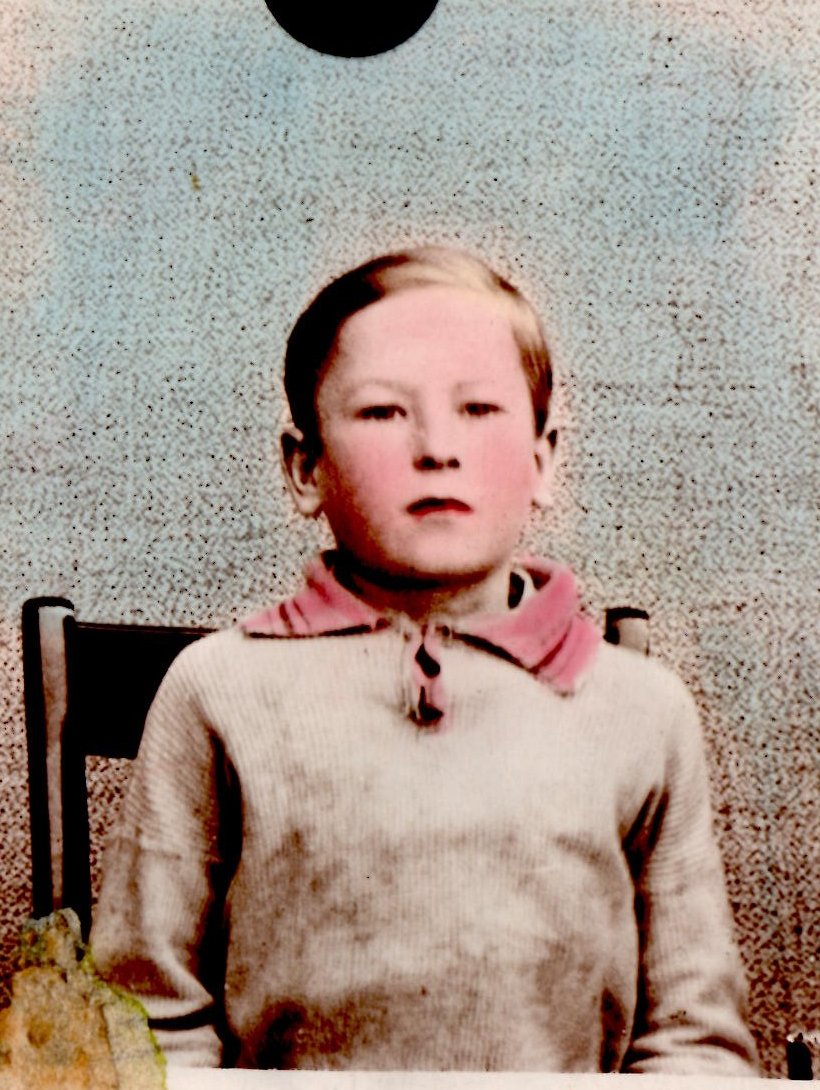 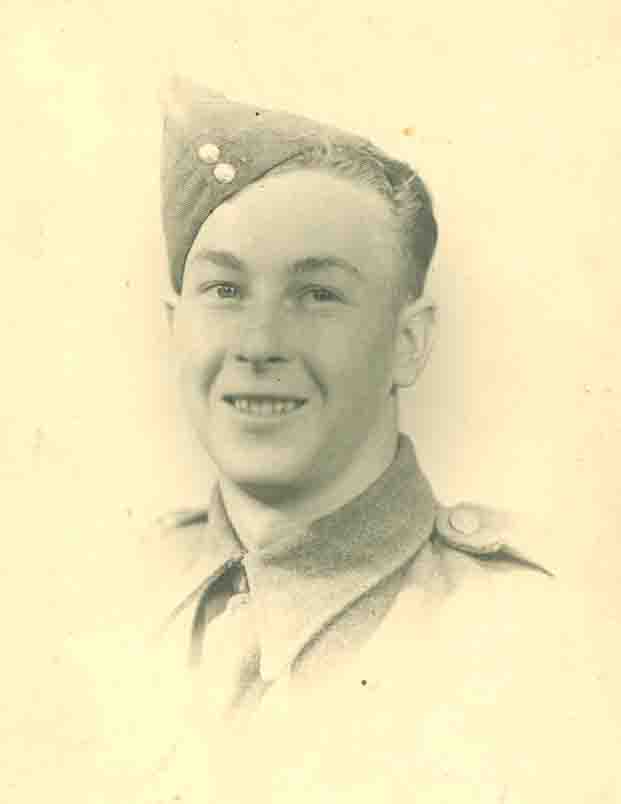 John's parents ran the Turk's Head Hotel in Stockton. Bill went to see his mother after he was killed

Ma Bousfield behind the bar of the Turk's Head, where she worked until she was 73. Photo Circa 1956 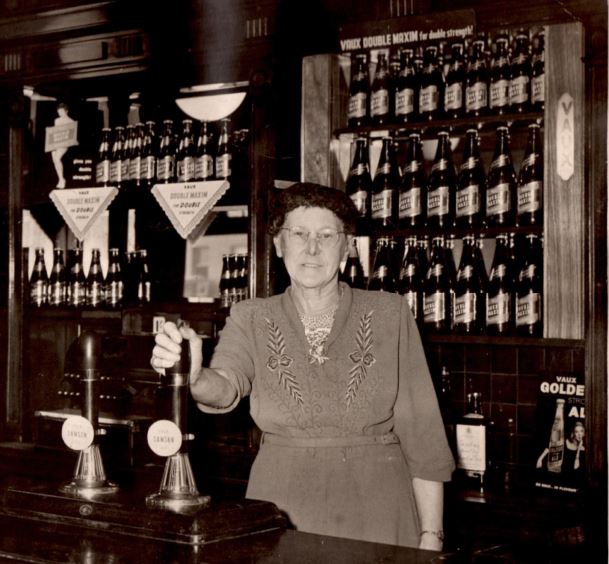 John's medals, awarded posthumously. There is an unanswered question of whether the '8th army' stripe should be added to the Africa Star as illustrated on Bill's medal. 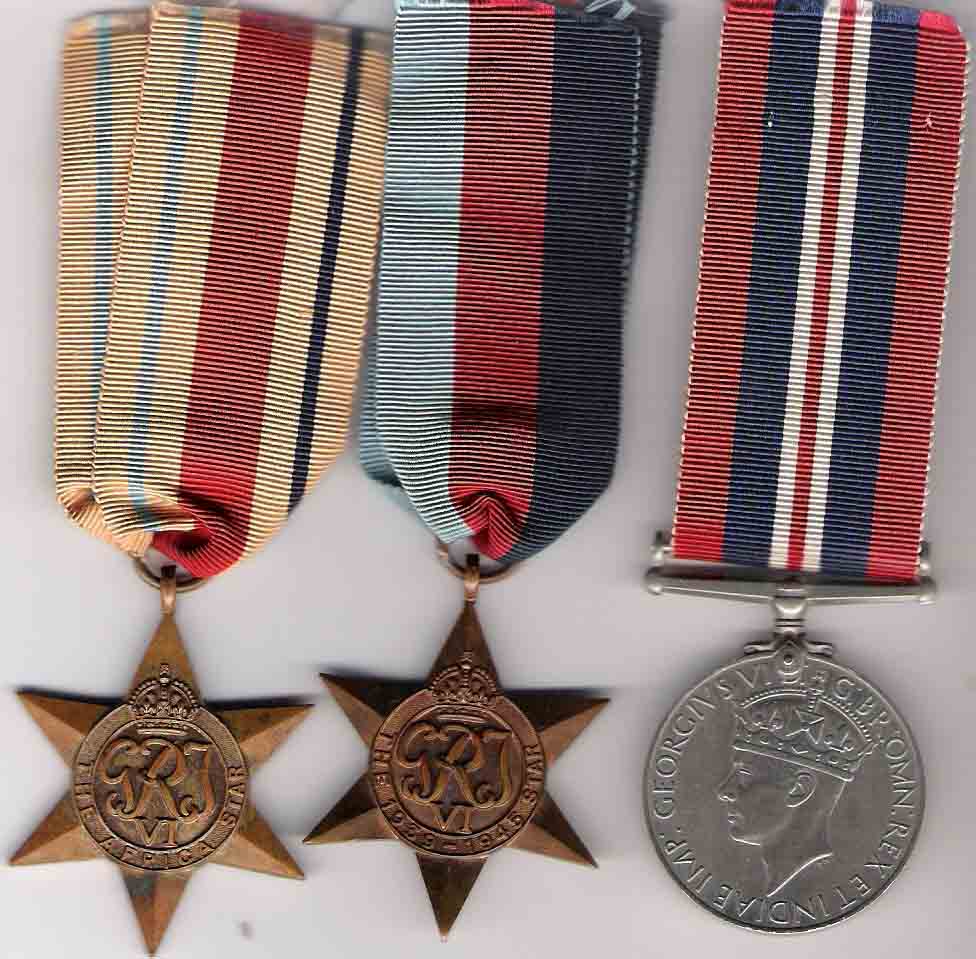 John Bousfield and brother William outside the Turk's Head. C 1940 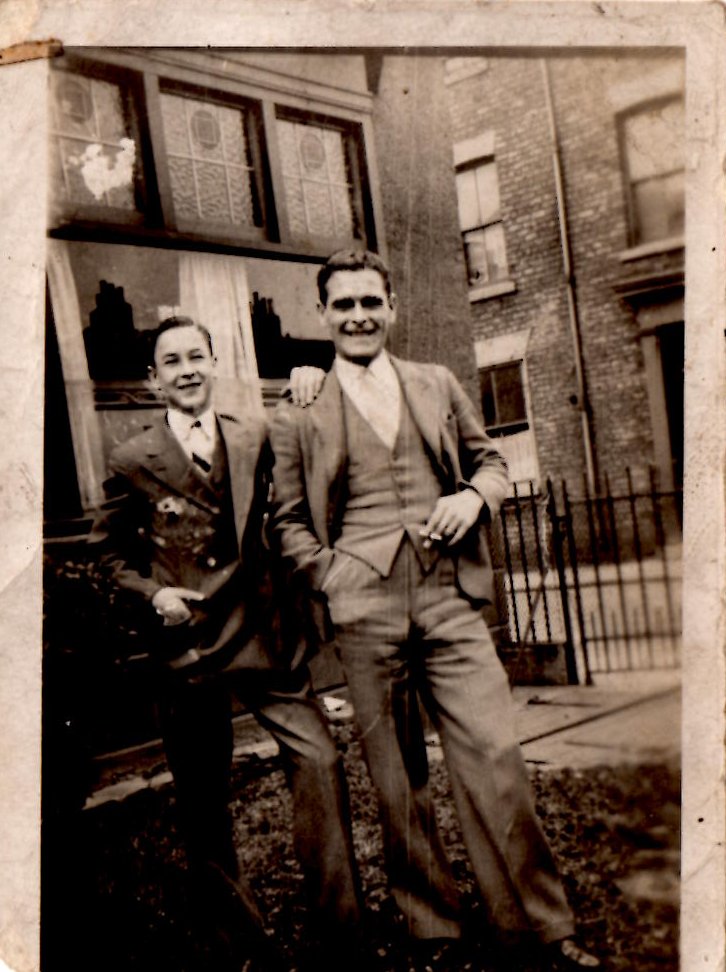 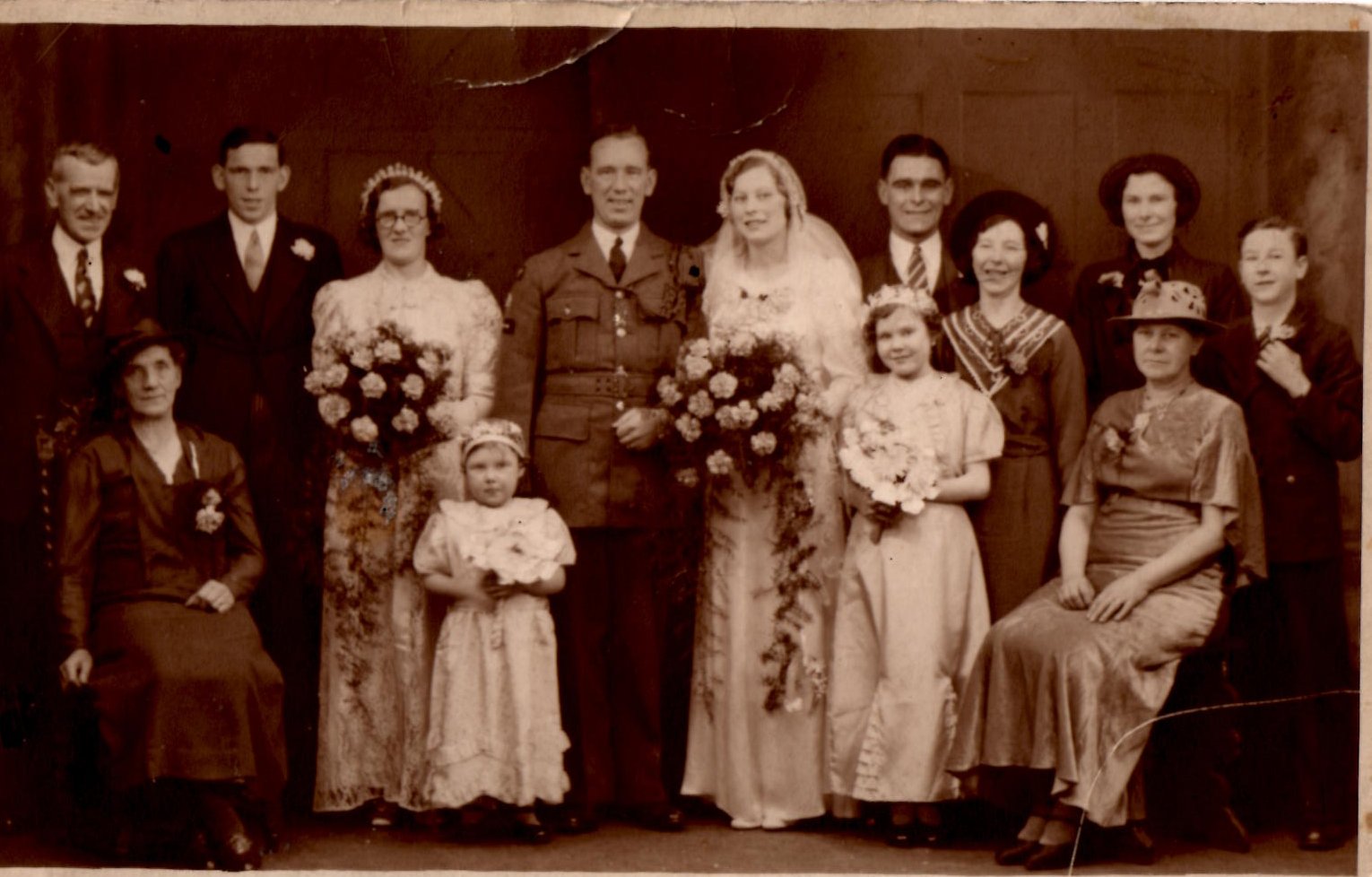 The memorial in Stockton to WW2 soldier John and Dorothy Bousfield. John was only 19 when he was killed in action 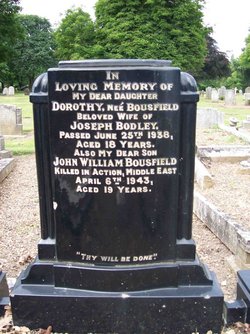 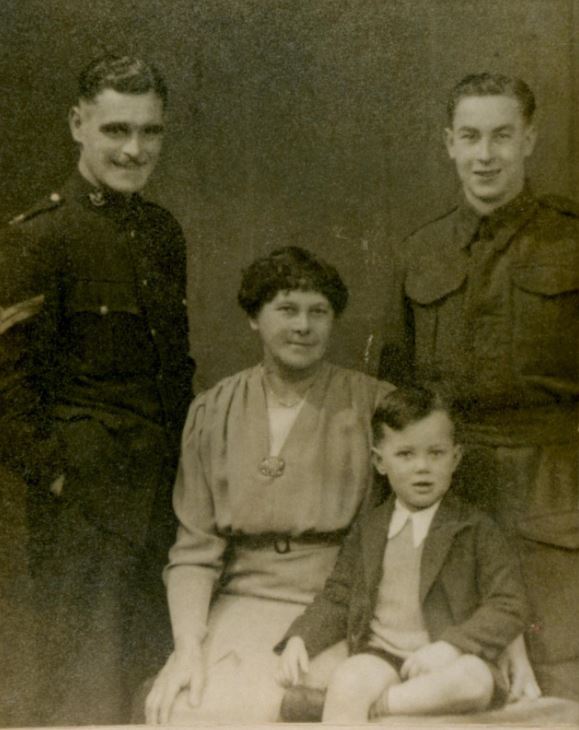 John's poignant last letter home to his beloved sister, Eva. He had just travelled to Egypt on the Queen Mary, spending his Christmas and New Year on board being sea sick and looked after by Dad. Eva's birthday was on Christmas Day, hence the reference in the letter. 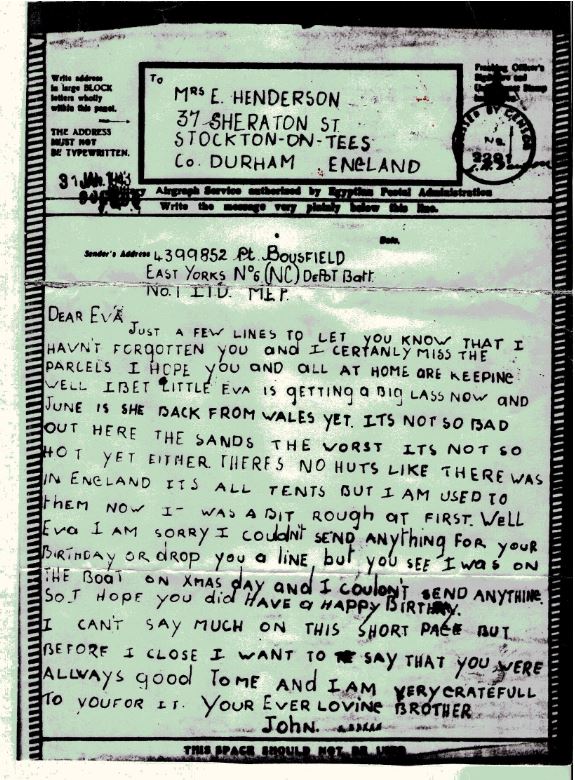 The boat John mentioned was the Queen Mary. Link to Queen Mary episode where Bill mentioned John and other pals.