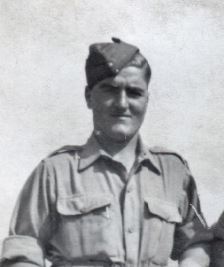 Rennie Shaw is remembered in Dad's war memoir. He was killed in the actions following D-Day:

“Whenever we halted, as we did not know how close we were to the enemy, patrols went out to probe the land. On one of these, on 26 June,  [Lance] Corporal [Frank Leslie] Miller went out with six men and was killed by a sniper – poor lad – but we had become so used to seeing sudden death that it did not play on our thoughts for long. We also lost good old Corporal Shaw around this time.”

Michael Shaw, a nephew of Rennie's has been in touch:

"Rennie Shaw was my uncle (late father’s brother), I have recently started researching my family tree and came across your web entry which mentions my late uncle.

Rennie was aged 23yrs at death. He was the son of Herbert Shaw Snr and Winnie Shaw (nee McHugh). He never married and had no children. He was one of 8 children - Albert (eldest), Ernest, Malcolm, Arthur, Herbert (my father and youngest child), Dorothy and Sylvia.

I'm not sure in what age order the children were, but they have all now passed away. I believe that as children they were brought up in Sutton In Craven, near Skipton in North Yorks. I know for certain that my father, Herbert, was brought up there.

I'm still in early stages of my research, but if I turn up anything interesting I'll let you know." 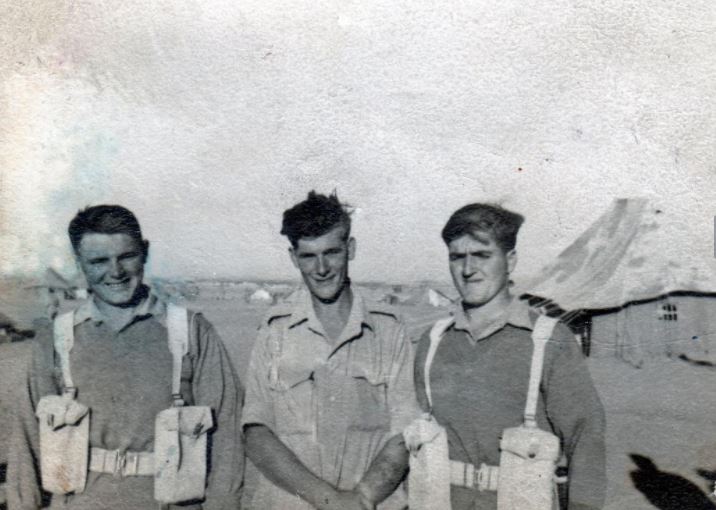 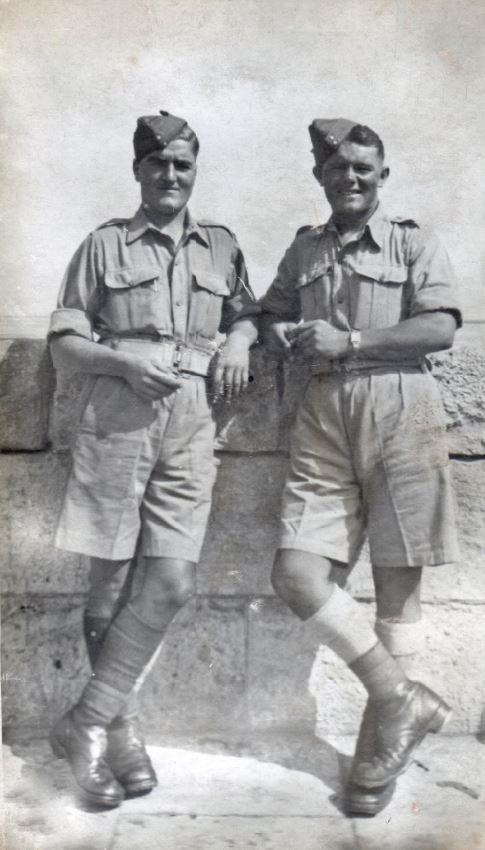 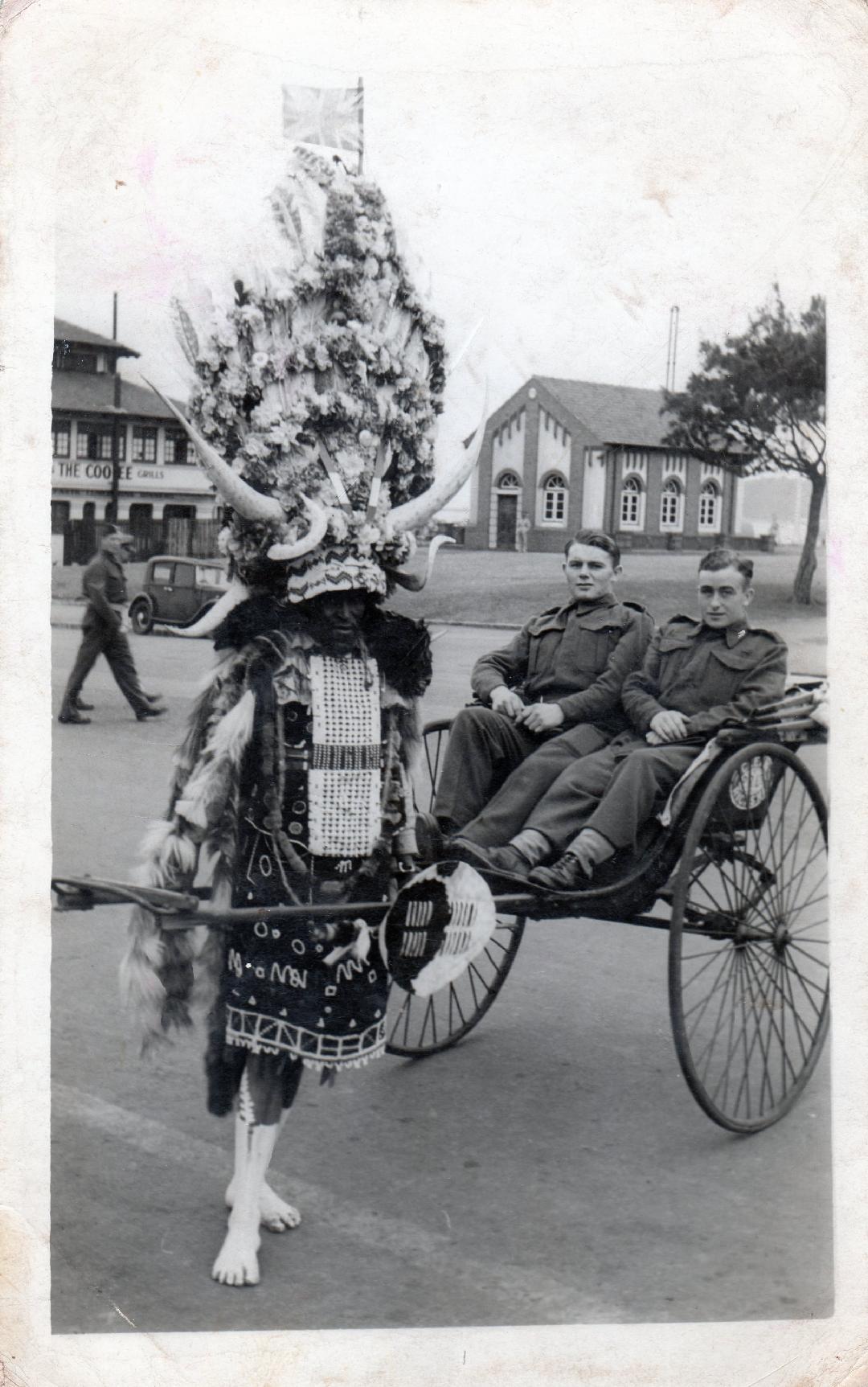 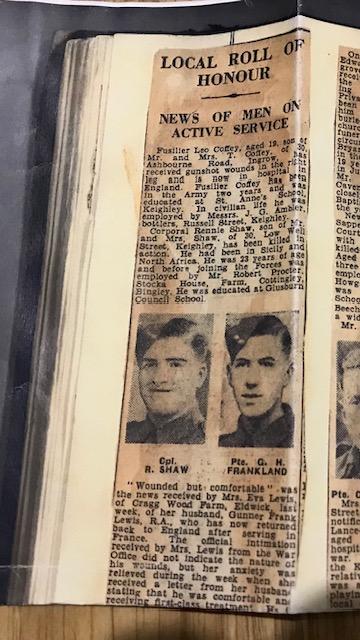 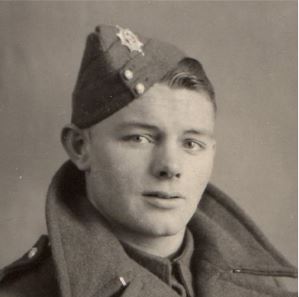 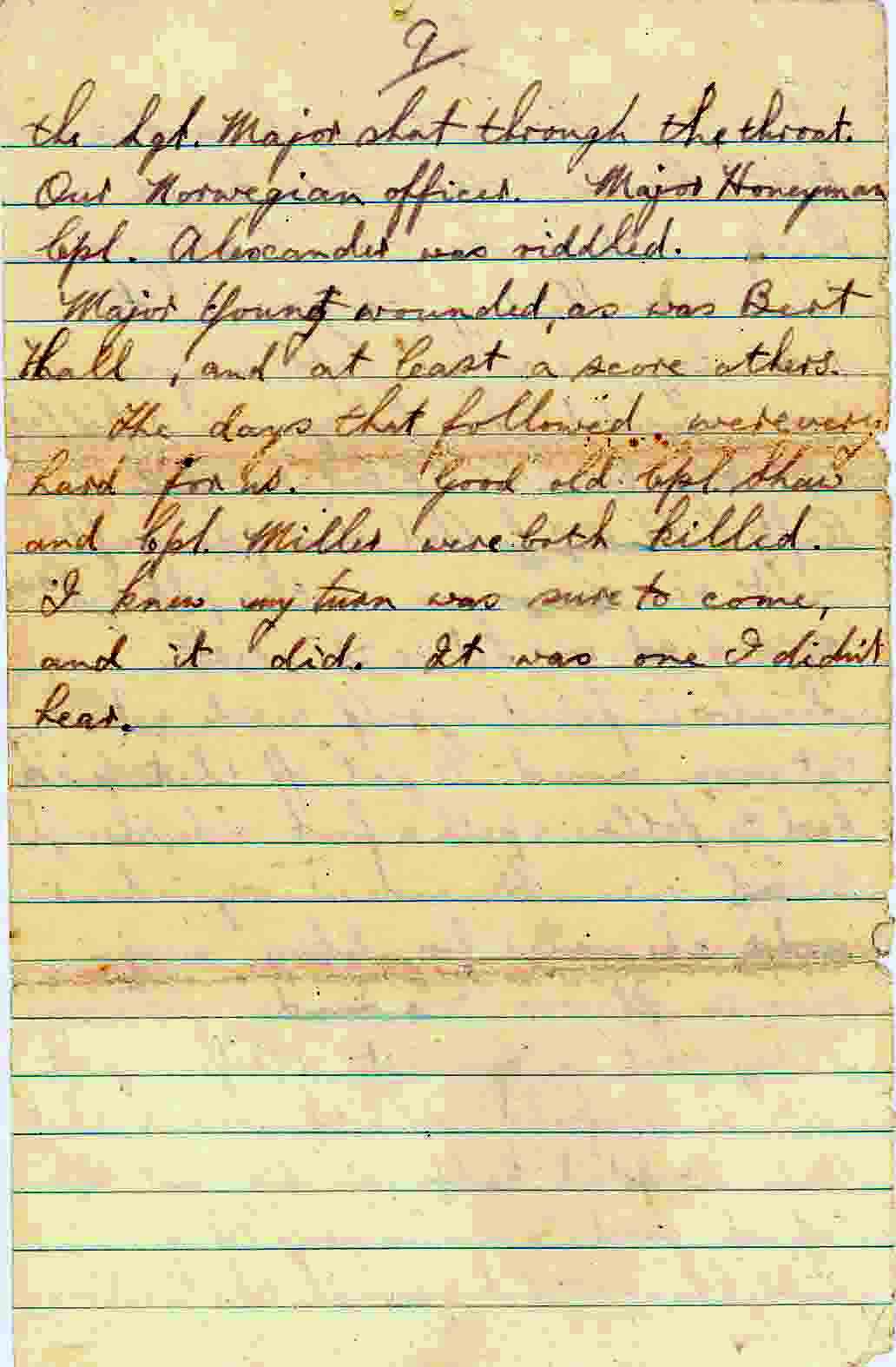