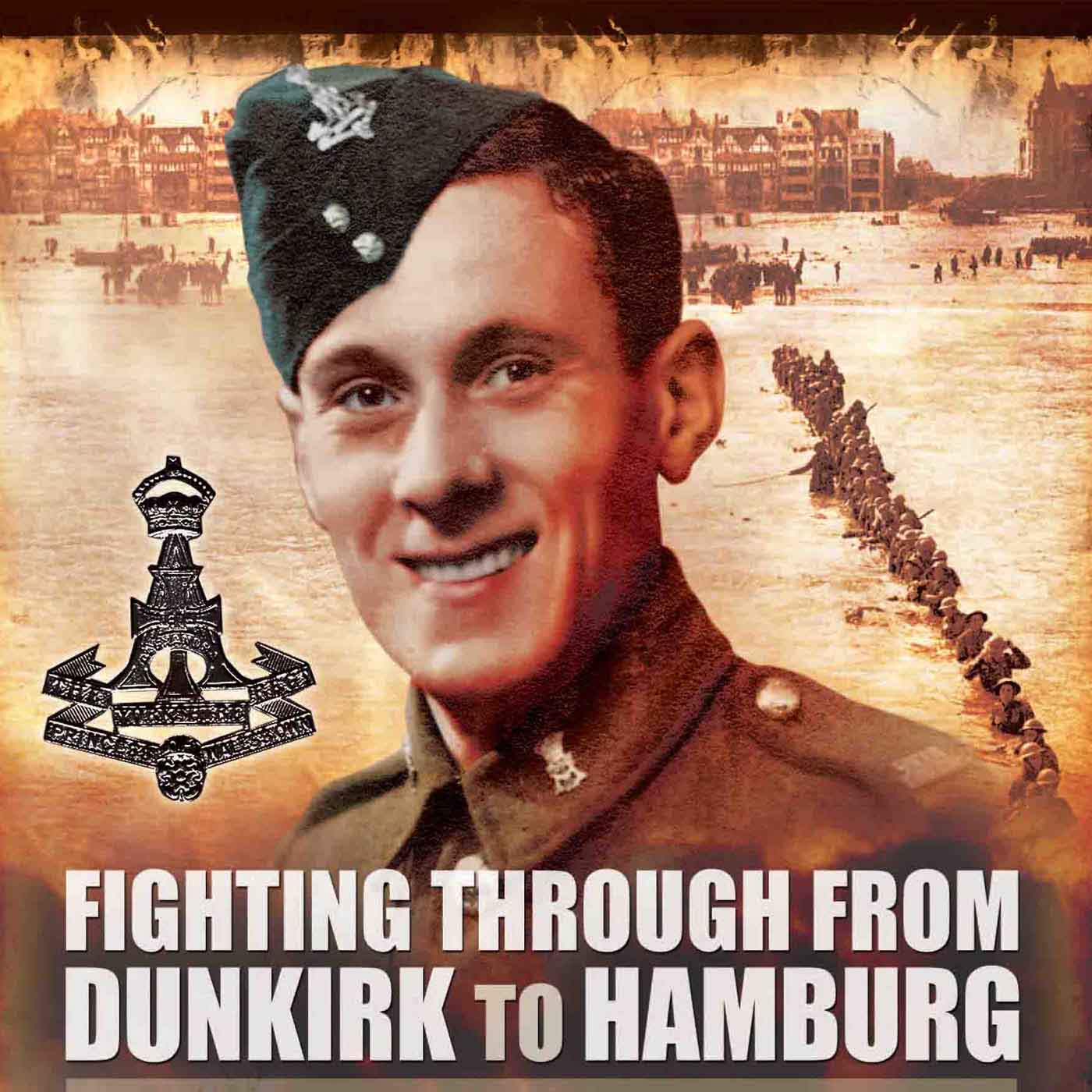 I just went to a funeral last week to say goodbye to a cousin of my mother. He was a navigator on a B17 8th Army Air Force stationed in England during the war. He was 96 yrs old. They had his old navigator maps. With his flight path in red grease pencil - one to Berlin. Plus his old pictures of him and his buddies In London on Liberty call. The Air Force sent a detail and gave the funeral flag to his Great Grandson. I’m of course sorry now I didn’t go talk to him more to record his memories. Sad to see him and the others of our Greatest Generation leaving us.