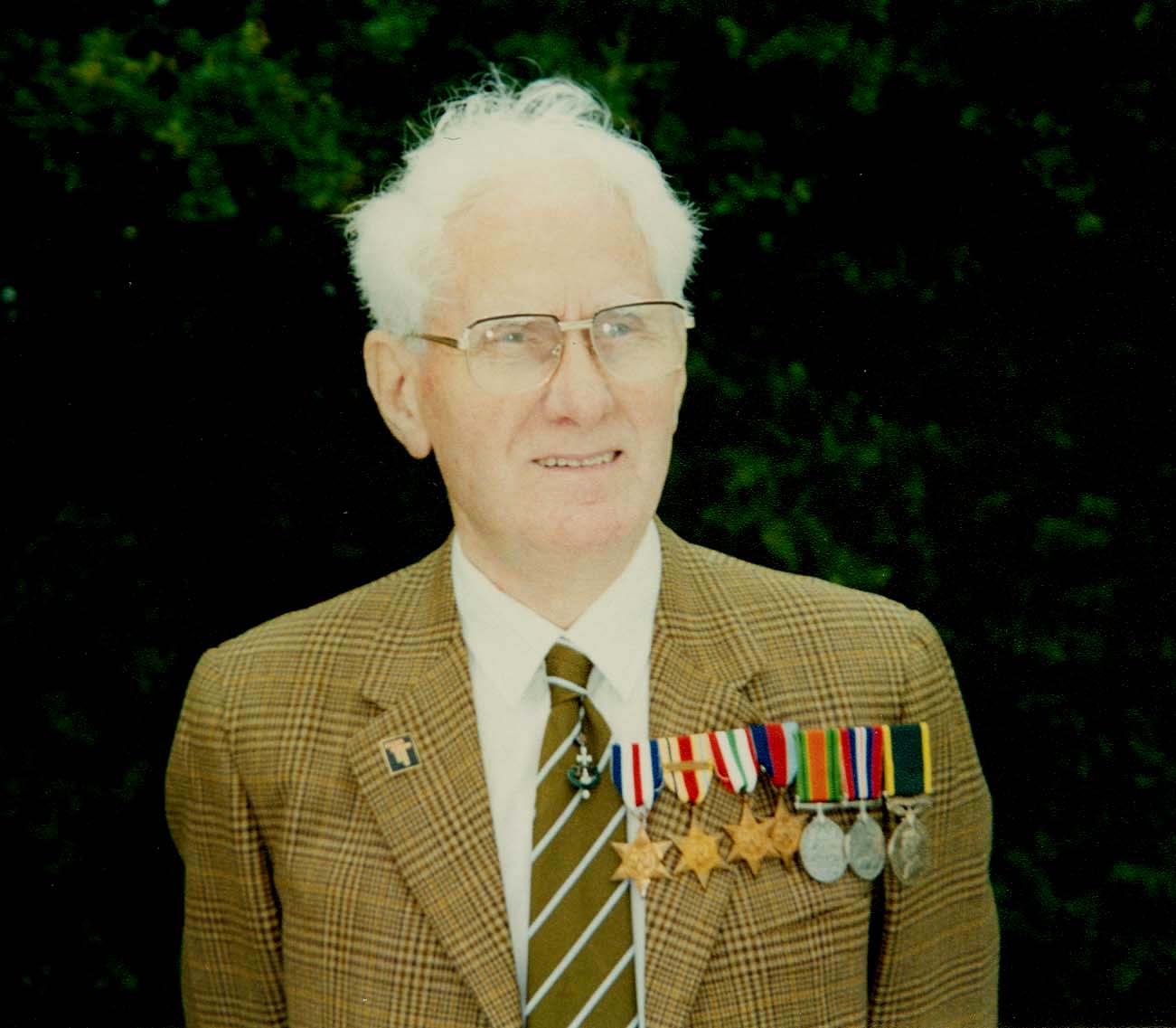 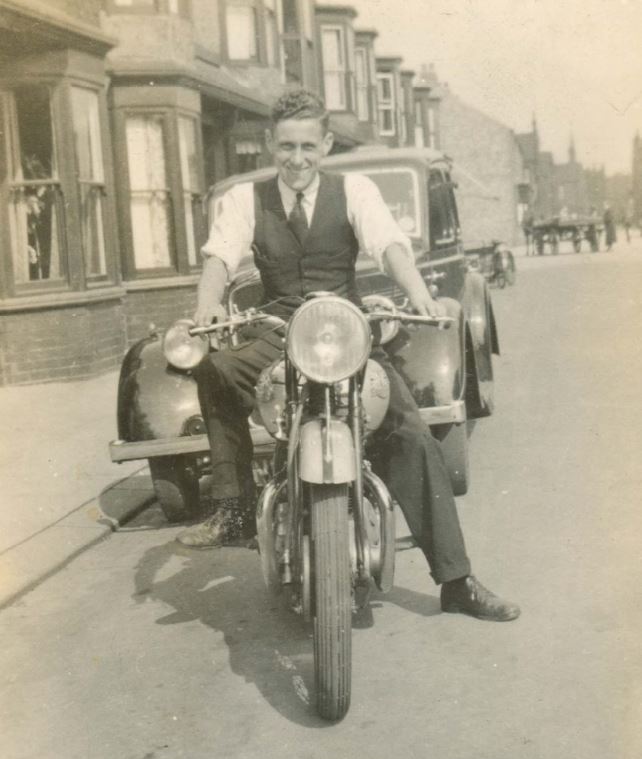 About this WW2 Podcast and Bill Cheall and his memoirs, Fighting Through From Dunkirk to Hamburg

Dunkirk, D-Day, Blitz, Alamein, Women at War, Lancasters, POWs, Tanks ... much more. You’ll hear WW2 memoirs, and interviews of veterans in all the countries and all the forces.

When Bill Cheall joined up in April 1939, he could not have imagined the drama, rewards and near continuous action that lay in store. First and foremost a Green Howard, as a member of the British Expeditionary Force (BEF) he saw the sharp end of Hitler’s May 1940 Blitzkrieg and was evacuated exhausted from Dunkirk. His next move was to North Africa, courtesy of the Queen Mary, to be part of Monty’s 8th Army.

After eventual victory in Tunisia, the Sicily invasion followed. Alongside a number of other battle-hardened units, the Green Howards were ordered back to England to form the vanguard of the Normandy Invasion. In the fierce fighting that followed the D-Day landing on GOLD Beach, he was wounded and evacuated. His comrade Sergeant Major Stan Hollis, won the only VC to be awarded on 6 June 1944.

Every cloud has a silver lining and Bill fell in love with his nurse. That did not prevent his return, once fit, to the war zone and he finished the war with the East Lancs as a Regimental Policeman in devastated occupied Germany. For all this he earned seven medals and a wounded-in-action stripe.

Bill experienced many adventures during those action-packed years. Unlike too many, he survived to share these with the reader. Told with humility and humour, Fighting Through From Dunkirk to Hamburg is, by any measure, a superb fighting soldier’s WW2 memoir. Bill passed away peacefully in 1999 following a battle with prostate cancer.

Published by Pen and Sword 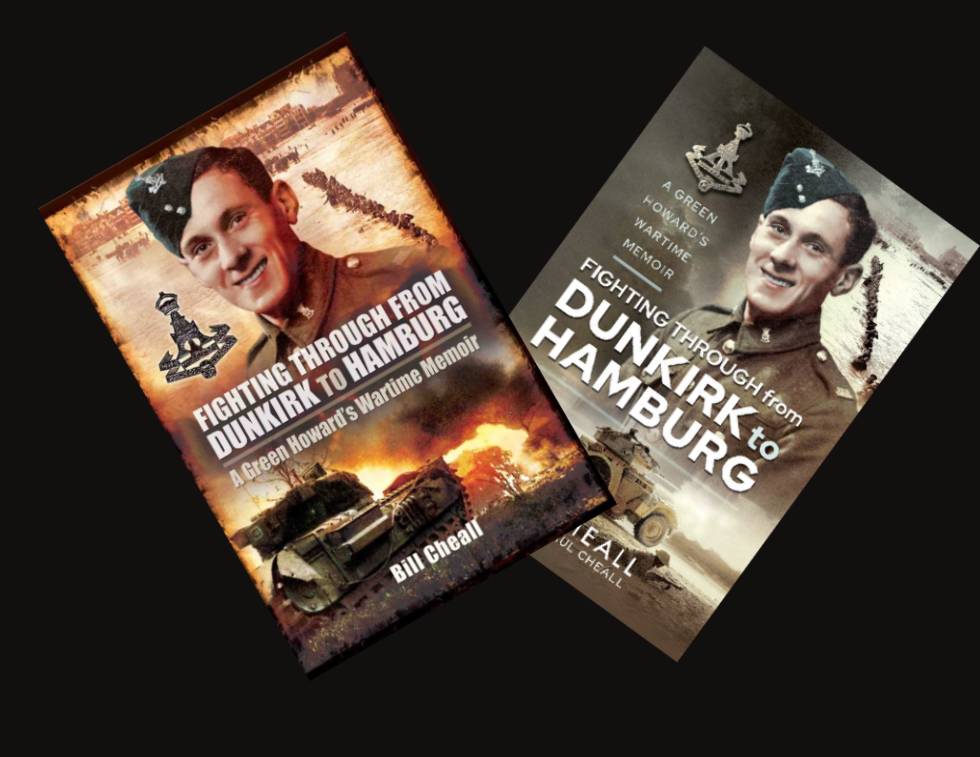 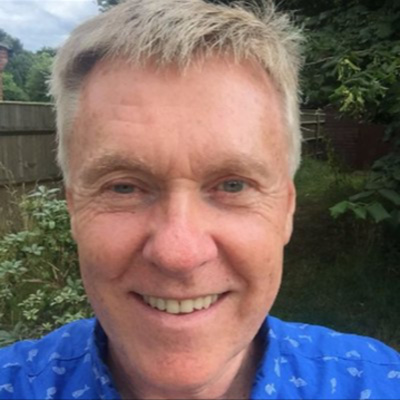 About Paul Cheall and the Fighting Through Podcast

I’m Paul Cheall, the son and editor of my late father Bill Cheall’s second world war memoirs, Fighting Through From Dunkirk to Hamburg.

Since Dad's WWII memoirs were published by Pen and Sword, I've been in contact with the families of several of his former comrades. The amazing amount of original, unpublished WW2 material I've been sent inspired me to produce the podcast to share with the whole world what these brave men, women and boys went through. I've got letters home, anecdotes, memoirs, battles, photographs, interviews with veterans, the lot.

I live in Norwich, Norfolk, UK and look forward to hearing from anyone from all over the world.